Sioum Compositions is a group of independent musicians based out of Chicago, Illinois. The trio focuses on providing emotional, relevant music for video games and film.

Consisting of members Kevin Clark, Arthur Zdrinc, and Dorian Zdrinc, all three grew up during the era of gaming. At a young age, they began to play instruments; learning whatever they heard on their Nintendo or Genesis. Brothers Arthur and Dorian wrote music on drums and guitar respectively, while Kevin taught himself piano. In 2005 Kevin and Dorian met while working together at their local Gamestop. They began jamming together, and eventually with Arthur, formed the instrumental band Sioum in 2008.

Drawing inspiration from games, film, personal experiences, and raw emotion, the next four years were spent developing their musicianship in the fields of composing, engineering, live sound/performance, and sound design. It was during this time that they discovered they wanted to professionally compose music for the things that inspired them so much. Sioum Compositions was the result.

On October 30th they released their first soundtrack for the PC game “Towers of Ajura”. 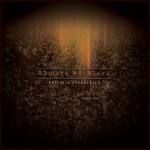 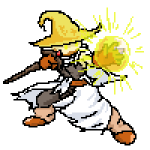 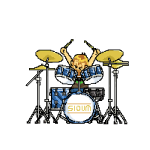 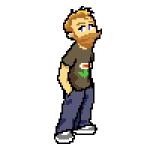 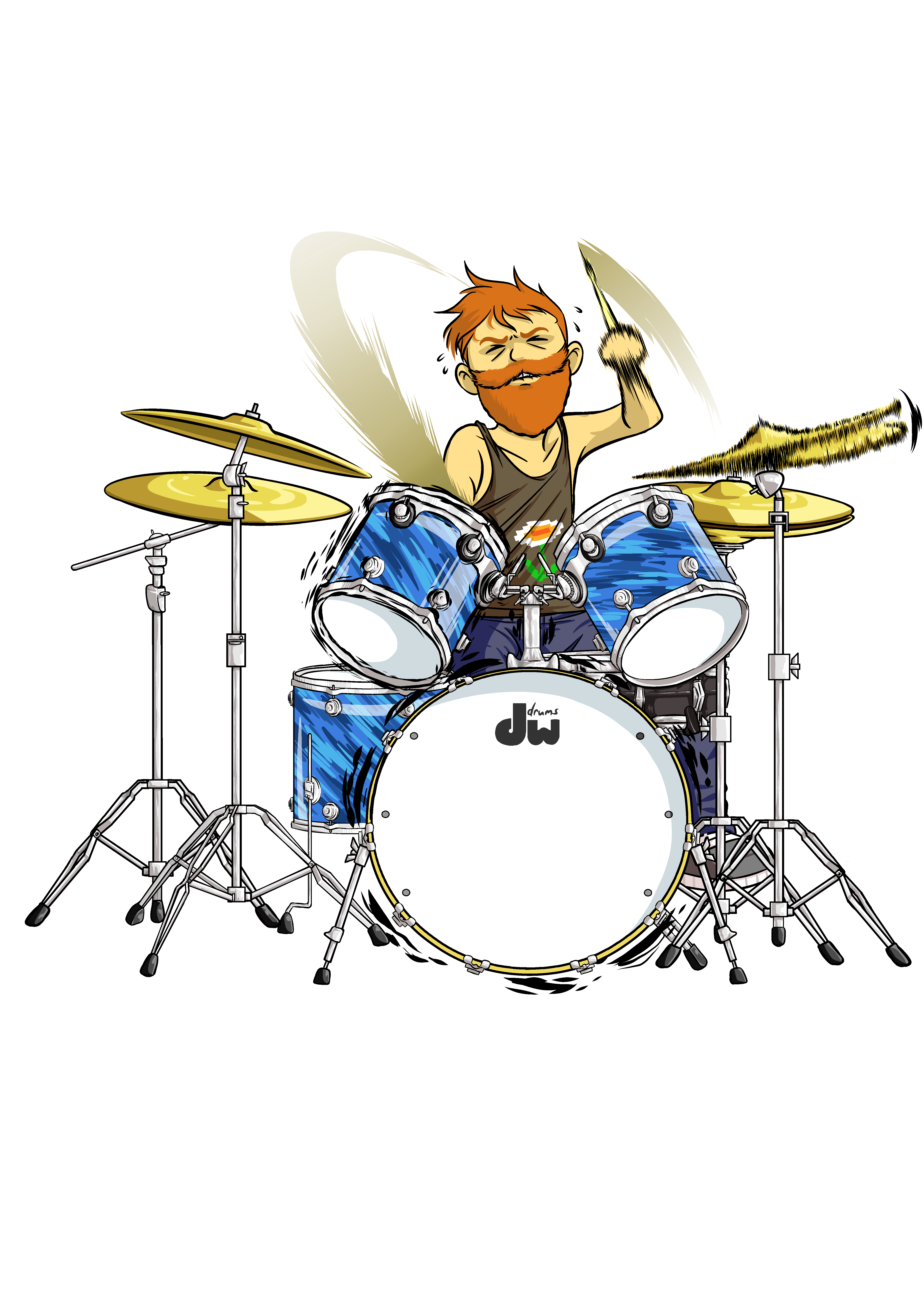 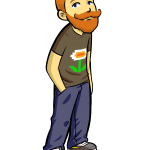 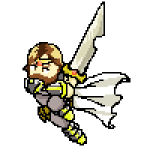 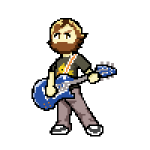 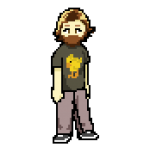 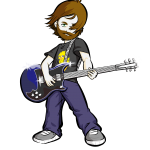 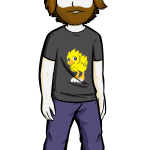 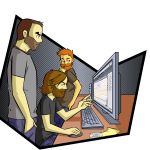 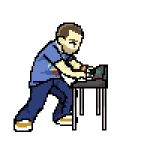 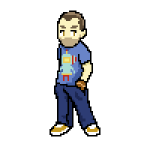 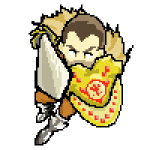 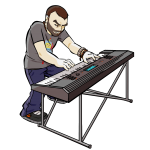 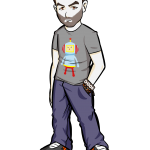